Exposure to Electric & Magnetic Fields Can Be Deadly: Protect Yourself

Home / Mind / Exposure to Electric & Magnetic Fields Can Be Deadly: Protect Yourself
Return to Previous Page

Exposure to Electric & Magnetic Fields Can Be Deadly: Protect Yourself

Living in the tech age comes with incredible advantages. It also poses potential threats to human health and well-being. The advent of each new technology has moved concerned citizens and researchers to explore the effects of electric and magnetic fields (EMFs) and radiofrequency radiation (RF’s) on human health and biological systems.

There are two radioactive categories based on their wavelength or frequency:

As people become more and more reliant upon electronic devices and wireless devices, the effects of this radiation on our bodies remain largely unknown. While many people jump at the next advancement in technology, many are now also experiencing an unprecedented exposure to EMF’s and RF’s. Since all of this is so new, research is limited and evidence remains inconsistent.

EMF’s and RF’s have been considered harmless to humans based on observations of little to no biological change in humans. That said, a component of the World Health Organization known as IARC has, after a limited study, classified cell phone use as possibly carcinogenic to humans. Tests on animals show that the eyes and testes are particularly vulnerable to the heating mechanisms of RF’s.

Tests in this field will only grow, but as the current scientific data is limited, it’s up to you to decide how much you should protect yourself from EMF’s and RF’s. Here are three simple things you can do everyday to limit your exposure. 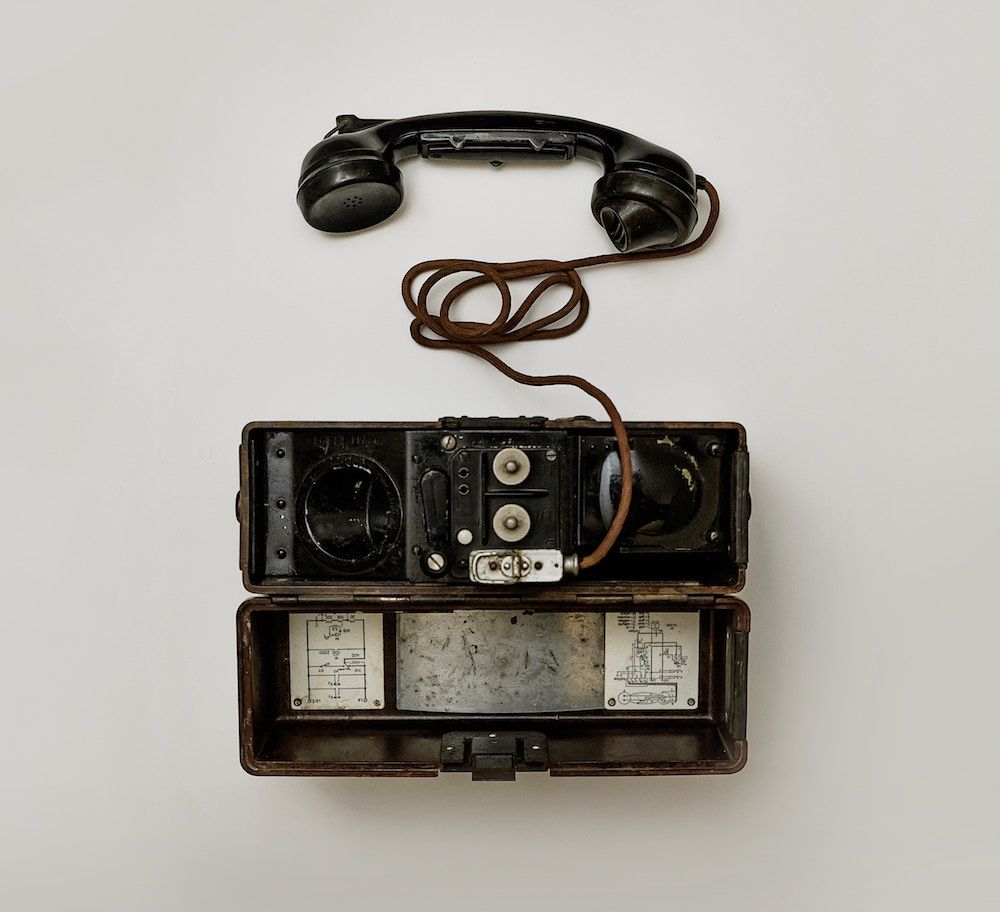 KEEP CELL PHONES AWAY FROM YOUR HEAD

Reduce your exposure by using hands-free technology and keeping conversations on your cell phones short. For longer conversations, consider using a landline. Try to avoid carrying your cell phone on your body all day; avoid storing it in your pockets and bras, close to vulnerable areas of your body.

LAPTOPS OFF THE LAP

Despite their name, laptops do not belong on your lap. According to the FDA: “Temporary sterility, caused by such effects as changes in sperm count and in sperm motility, is possible after exposure of the testes to high-level RF radiation.” The heating is not so good for eggs, either, so keep the laptops at a healthy distance from your future children.

BEDROOMS ARE FOR SLEEPING

Taking electronics out of your bedroom may be the single most important thing you can do to reduce your exposure to unwanted radiation. After all, you spend nearly half your life horizontal. Plus it will do wonders for your love life!

While Netflix in bed may already be a favorite pastime, turning your bedroom into an electronics-free oasis will not only significantly reduce your exposure to EMF’s and RF’s but also ward off insomnia. Sometimes healthy habits require a little bit of sacrifice. If you must bring your devices into your bedroom, take some time to remove them before you drift off to sleep. If you’re worried about waking up in the morning without your cell phone alarm, alarm clocks are available for less than $20.

Photos by Thomas Kelley and Alexander Andrews via Unsplash 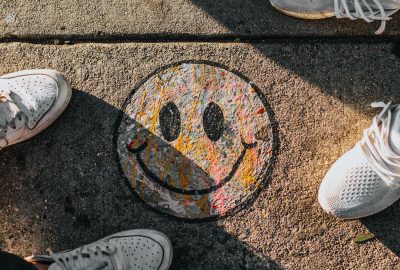 Why Gratitude Practices Are Everywhere 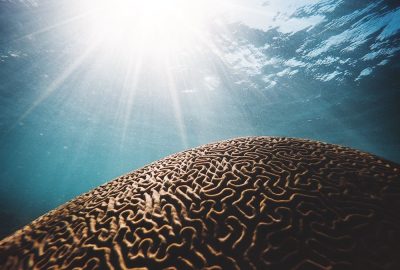 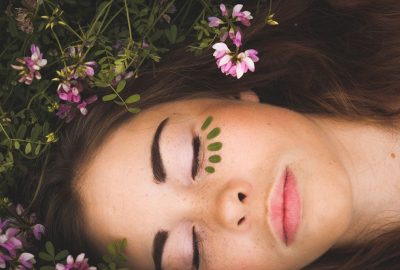 Tools To Help You Sleep 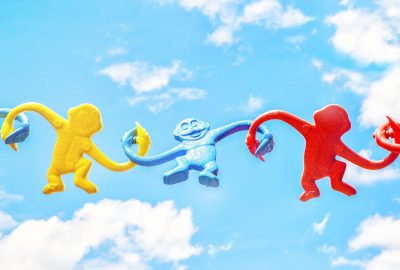 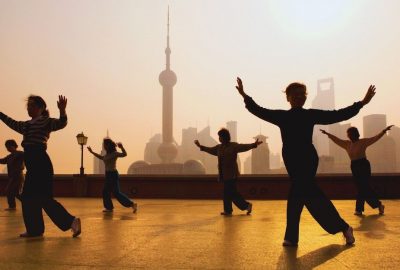 Why We Should All Practice Tai Chi 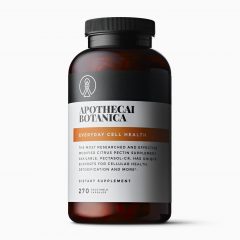 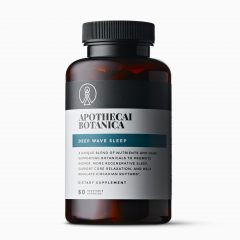 After just one night, restless sleepers will notice a difference in their ability to fall asleep and in the quality of their resting hours. All users will experience a renewed sense of alertness and renewal upon waking.
was last modified: February 14th, 2021 by apothecai
View products 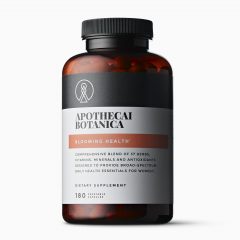 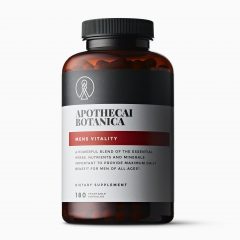